As co-owner, Cal is our CFO and “Chief Visionary”. He came to the pool industry over 33 years ago and immediately set out to learn all he could about pools and spas – the structure, hydraulics, plumbing and electrical elements, as well as the best manufacturers and suppliers. He obtained a Pool Contractor’s C-53 License in 1986 and although he built pools for a time, his focus shifted toward establishing Redlands Pool & Spa Center as the premiere retail pool & spa store, weekly service, and repair/installation company in Redlands and the Inland Empire. Aside from his position as CFO at RPSC, he is very active in Rotary (serving as President for one year and as current Treasurer for 4 years) and is an elder in his church. He also picks up and distributes donated food to homeless shelters on a weekly basis. His free time is devoted to family and friends, travel, an occasional golf game and rooting for the Giants during football season. Although Sharon has been involved in the pool industry as co-owner with Cal since 1984, she is a trained Clinical Laboratory Scientist, and worked in that profession until 15 years ago, when she left it to become Administrative and Marketing Manager for RPSC. In the community, she serves on the board of directors for the Riverside Educational Enrichment Foundation, is an Elder in her church, and is a member of the Art Alliance of the Riverside Art Museum. She also delivers meals to the housebound through “Meals on Wheels”. Her free time is devoted to family and friends, travel, arts and crafts, reading, and cooking. Ken is our General Manager/Repair Operations Manager and has been with the company for 31 of his 39 years in the Pool & Spa Industry. Ken carries many industry certifications and is one of the foremost pool and spa experts in the Inland Empire. Ken is also a Volunteer Sheriff Ranger who has proudly completed his PC832. In his free time, Ken enjoys spending time with his wife and son while horseback riding, team roping, boating, and waterskiing. Ken is our Purchasing & IT Manager and is in his 7th year with the company. While the majority of his time is spent managing things behind the scenes Ken can be found helping clients on the sales floor from time-to-time. He attended UCLA for English and the Control Data Institute for Computer Technology. In his free time, Ken enjoys working on computers & rooting for his favorite sports teams: the San Francisco 49ers and the Los Angeles Dodgers. JoAnne is our Repair Administrator (and ‘Office Mom’)—She has been a part of our family for 13 of the 32 years she has been in the Industry. She is one of the friendly voices who will greet you when you call to set an appointment, pay a bill, or ask for advice. In her free time, JoAnne enjoys playing bingo, going for drives, and hanging out with her five awesome grandchildren. Dan  started in our service department as a Pool Service Technician and is now a vital asset as our Assistant Retail Manager and Lead Spa Sales Professional . Dan has attended more industry training courses than we can count and is considered an expert in Pool Water Chemistry. In his free time, Dan enjoys bowling and fixing up his house. He hopes to one day own a car with a ‘Big Block’. David began with RPSC in 2012 as a retail associate & inventory control assistant and has moved to our service department as a Pool Service Technician. He enjoys interacting with his wonderful pool service clients. In his free time, David enjoys playing drums. Justin joined RPSC in 2006 as a Pool Service Technician. He attended Cal State San Bernardino and holds his Bachelors of Science in Accounting. In his free time, Justin enjoys attending concerts, hanging out with his friends, camping, and most of all rooting for his favorite sports teams: The Los Angeles Lakers, the USC Trojans, and the San Diego Chargers. Joey joined our RPSC team in 2008 as a Pool Service Technician. He is currently attending college and in the process of earning a degree. He enjoys spending time outdoors in his free time. Betty is a Pool Service Technician who joined RPSC in 2012 and has more than 25 years in the industry. She is a BioGuard trained Pool Water Chemistry expert. Although Betty initially trained to be an EMT, she found her calling in the Pool Industry and hasn’t looked back. She is adored by her peers and clients alike—her cheerful nature truly brings something extra to the table. She loves pool & spa maintenance because of the beautiful pools she gets to work with and the wonderful people she gets to meet. In her free time, Betty enjoys playing the violin and working with her hands (whether it’s building with Legos or laying tile), as well as listening to all kinds of music. She is a fan of comedy and loves to cook! 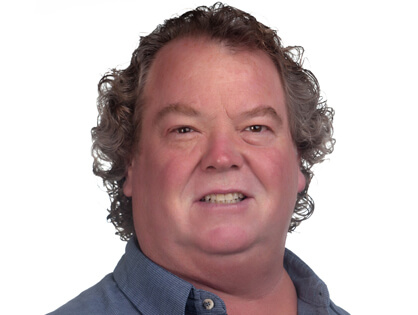 Mike is in his 13th year with RPSC, and his 26th year in the Pool & Spa Industry. He is an expert Pool Repair Technician with many industry certifications—he regularly attends seminars and clinics to maintain this status and to continually learn about the newest technology industry manufacturers have to offer. He has his Associates in Administrative Justice. In his free time, Mike enjoys hunting, fishing, and camping. 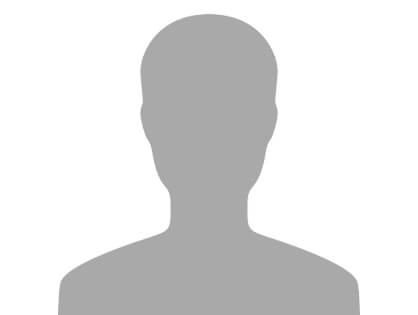